Eloquent is the new sexy 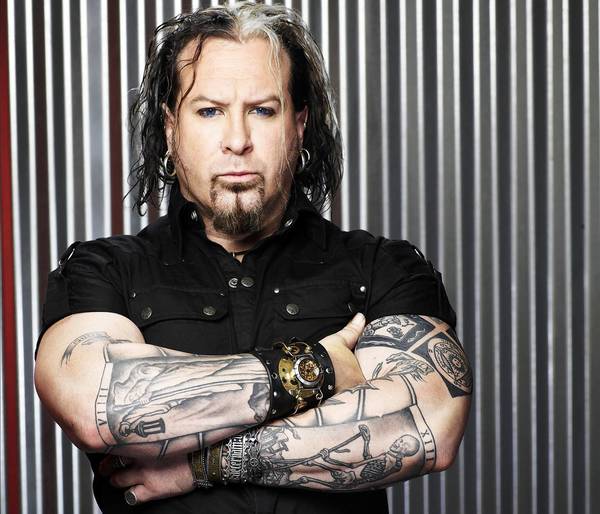 Glenn Hetrick: Long-hair, tattoos and a literary vocabulary so big you’ll be gob-smacked.

I have noticed a scintillating trend in entertainment lately. From Glenn Hetrick, judge on Syfy Network’s TV show, Face Off, to social critic comedian, Russell Brand, there’s a new kind of sexy hitting the screen: Eloquence.

It is not board-room, corporate speak jargon, but real English. It is the use of verbs more interesting than “get” and “have”. It is sentences replete with subordinate clauses that are artfully woven together. It’s linguistic prowess at its best.

Hetrick critiques the work of make-up artists competing on a reality show. In a YouTube clip that shows Hettrick offering formative evaluations to competitors, Hetrick’s feedback succinct, precise and pithy. The summative feedback he offers at the end of every show is articulate and poignant. Unlike other TV show judges, Hetrick avoids profanity and F-bombs. He cuts straight to the heart of the matter without ever being vulgar.

Brand weaves words like “vitriolic”, “indefatigably”, and “litigious” into his interviews with anti-gay guests on his TV show, all while he mocks the infantile language shown on the placards brought in by his guests. Brand peppers his eloquence with blue collar vernacular such as, “Bloody ‘ell!” and the occasional “ain’t”.

Neither Hetrick nor Brand are Oxford-educated, wear suits or show any signs of being pompous. Instead, they are “men of the people”, with a healthy dose of rebel in them. They are raw, real and compassionate with in-your-face honesty. They go against traditional conventions in terms of their image. Sporting tattoos and long hair, both have an air of being unapologetically subversive. These men exude sexiness because they know who they are and what they stand for.

One thing they stand for is eloquence. Not only do they consistently use proper grammar, they both have the ability to create verbally majestic sentences when they speak. Their language is lyrical and fluid, flowing naturally from one phrase to the next. Their delivery is powerful and compelling. We listen to them and we want to hear more.

I am fascinated by these examples of linguistic elegance. That kind of loquacity takes years to develop. Their language is a cultivated as any Ph.D., but without any hint of being pretentious.

There’s a new kind of sexy on the screen. It is man with a staggeringly large vocabulary — who knows how to wield it.

Comments Off on Eloquent is the new sexy |